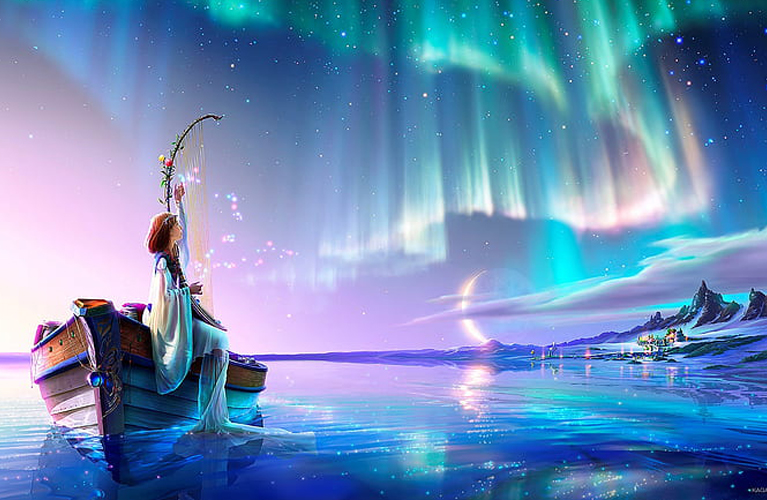 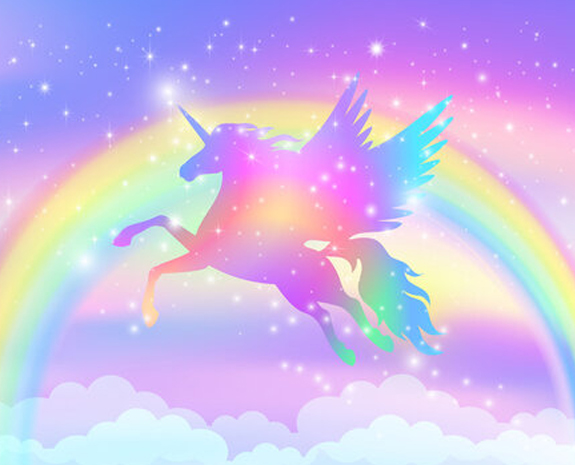 MAGIC OF THE SKY

Oh you rainbow so colourful, Did a clumsy fairy drop colours on you, Or a unicorn sitting on you, Combing its long colourful mane.

Feels like fairies, unicorns slide down the rainbow, Would like to be a fairy, Sprinkling magic of a rainbow all over, Would love to be a mermaid, Diving into rainbow waters.

Wonder if we could reach you, Will we find a pot of gold at the rainbows end.

BY
Varunica Pant
CLASS 4A

We all have faith in different types of deities, or I should say we all have faith in something positive but that doesn’t mean that there is no negative power. Everything has a North or South, Negative or Positive.
Whenever in India a topic such as “Paranormal” is brought up, it is invariably connected to religion. However, one should understand that people who experience paranormal situations are never to be the same. For them, this blow changes everything. So if there is positive energy, somewhere there is a negative one too.
Nowadays, many movies are based on people’s real-life incidents and many viewers eagerly wait for these movies. One such series is “The Conjuring”.
Probably every movie of The Conjuring Universe is based on true events, but of course, for projecting something distinct the concept is exaggerated.
For many paranormal investigators, their work remains in the limelight as it is based upon true incidents with plenty of evidence supporting it while for others it might be a hoax.
In India one of the renowned paranormal investigators was Gaurav Tewari and his team. Unfortunately, he died on 7th July 2016, mysteriously. Well if I am ever allowed to investigate his death, I will, not be in the spotlight because to allow him justice, I would like to find out and actually know what happened.
To wrap up everything, I would say that paranormal activities should not be brushed aside as absurd phenomenon. Negative energies are just like any other guest that comes hiding in a blanket, emitting light but can be worse, far, far worse. It is imperative to always stay positive because negative energy doesn’t mean getting caught by demons, it means letting positivity, hope, and desire to do any good go away.
Never lose the positivity inside you because it is a sparkling, blinding light to defeat negativity.
By
Manasvin (Self written)

THE START OF THE DAY WHICH I HAD FORGOTTEN

Vacations are something that we students crave for and which are very near and dear to the heart. Something for which we can do anything.
And especially this one-year vacation was my dream! All of us used to make this joke, "Summer vacations of six months, 2 times a year". If we ask for something with great fervour it comes true, and yes, it did! But little do we want to continue with this strange and unusual vacation. I miss my school!
One child is always late and is never being punctual. Yes, I was that one child, this is one of the reasons I never grew my hair. I could barely manage with short hair. My day didn't start with the iconic cliché, the sunlight coming through my curtains. Gosh it is so soothing even to think of it!
I open my eyes with the agitated yelling of my mother, continuously asking me to wake up and get ready. I slowly come out of the land of dreams. I quietly and clumsily walk to the bathroom inquisitively thinking about the plot of some novel I was reading last night. I continue in the land of thoughts until I hear my mom's shrill and irritated call telling me to hurry up. I quickly brush my teeth and go out. My mom has got some tea ready for me (yep i drink tea). I quickly finish it up, still thinking about the plot of the novel and how the protagonist will manage. Then, my heart skips a beat. I hear the sound of my school van. Oh My God! Was I this late?!! The blaring horn of the school van brought me out of the last night's novel which was so important for me till now.
Aradhya Agarwal
Class VIII
AVBIL

HOW I WISH…… I wish COVID had never come. Then I wouldn’t have been Cooped up at home, With my dad and mum.
I would have been at school Playing with my chums, Learning new things And doing interesting sums.
It's been a while my teacher Patted my back Or scolded me And told me what I lack.
Birthdays would have been so much fun Celebrated with friends, With gifts and surprises And happiness that never ends.
Oh! The vacations we've missed Enjoying mountains and beaches sun-kissed, Partying with swaying hips, Seeing a smile on a stranger's lips.
The world has become online Blinking and staring at the screen, Roaming about always masked Is not a good sign.
How I wish we could Go back to the time, When things were normal And the world was fine.

Introduction:
I would like to share one of my unforgettable experiences, though it’s about something that people these days don’t care much about:
Nowadays when we walk on the streets, the common sight that meets the eye is of heaps of trash, and dirty waterlogged on the sides. To make matters worse, the air is full of the stench of trash and smoke as almost no plants can be spotted.
One fine Sunday I woke up at 7:30 in the morning and thought it would be nice to take a walk. I was excited because I never go out alone without my parents.so there I was…out on my own....but just as I got a few meters from my house I WAS SHOCKED! There were beggars on the road, and trash was everywhere. It was difficult for me to even breathe as the air was thick with a peculiar stench of rotting trash. There were no trees and plants to give fresh air to breathe. Suddenly I felt a heavy hand on me, I turned back to see who it was, I saw an old man standing behind me. He asked “Hey, little girl what are you doing here it’s not so good to be out here,” I asked him why, then he said, “ Long back this place was full of natural beauty but then people started cutting the trees which eventually destroyed the charm and later this place just became a dumping ground of trash”.
“Is there no way to bring it back to life, make it beautiful once again? “I asked. “Yes, there is. If you could help me ….tell people to plant trees, stop dumping the trash to arrest the pollution here and….” I got emotional and said “I would do anything to make this place as good as it used to be!”
*Years later that dump of trash turned into the most peaceful place again*
I always visit that place...my favourite 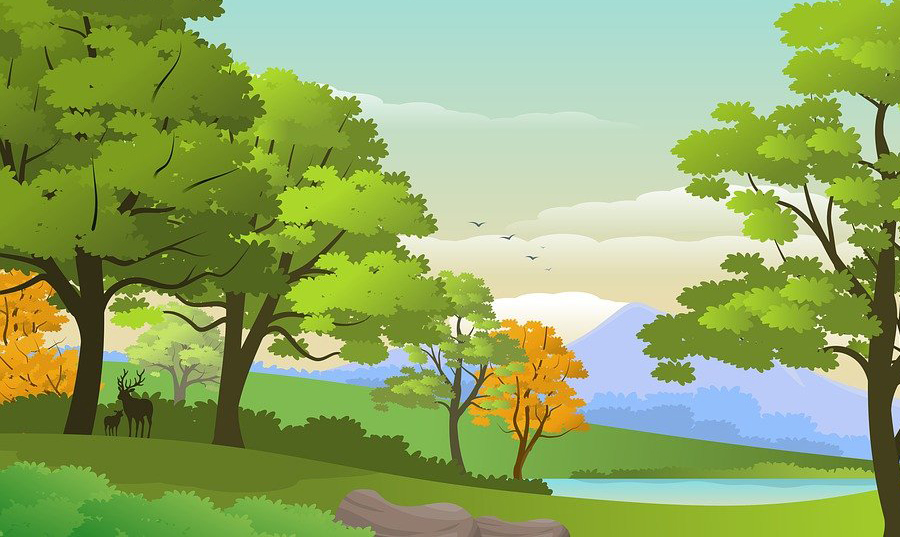 By – Hannah Bijo Thomas 5C
I am a tree. I was born a long time ago in a beautiful garden near a valley, next to a lake surrounded by flowers. Alas! Now there are none of my friends beside me. Humans have chopped all the trees, littered the garden and polluted the lake. But I have been fortunate to survive, so far.
How I enjoy dancing joyfully in the rain! People love to see me thus in, the rainy season. Some come to the garden and take care of me, water me, and clean my surroundings. But some people callously pluck my leaves and litter them around me. Children come to me and read stories in my shade, some to hide behind me and some to climb over me.
I am a source for many ayurvedic medicines. I give paper, erasers, cloth, a home for birds and animals, and most importantly OXYGEN, to breathe, to live.
Our aim is to help and sustain humans in every way, and I hope humans would stop wiping us from the face of the earth not only for our sake, for theirs as well.

How can I help you?
x
Facebook Chat Widget by AVBIL
up